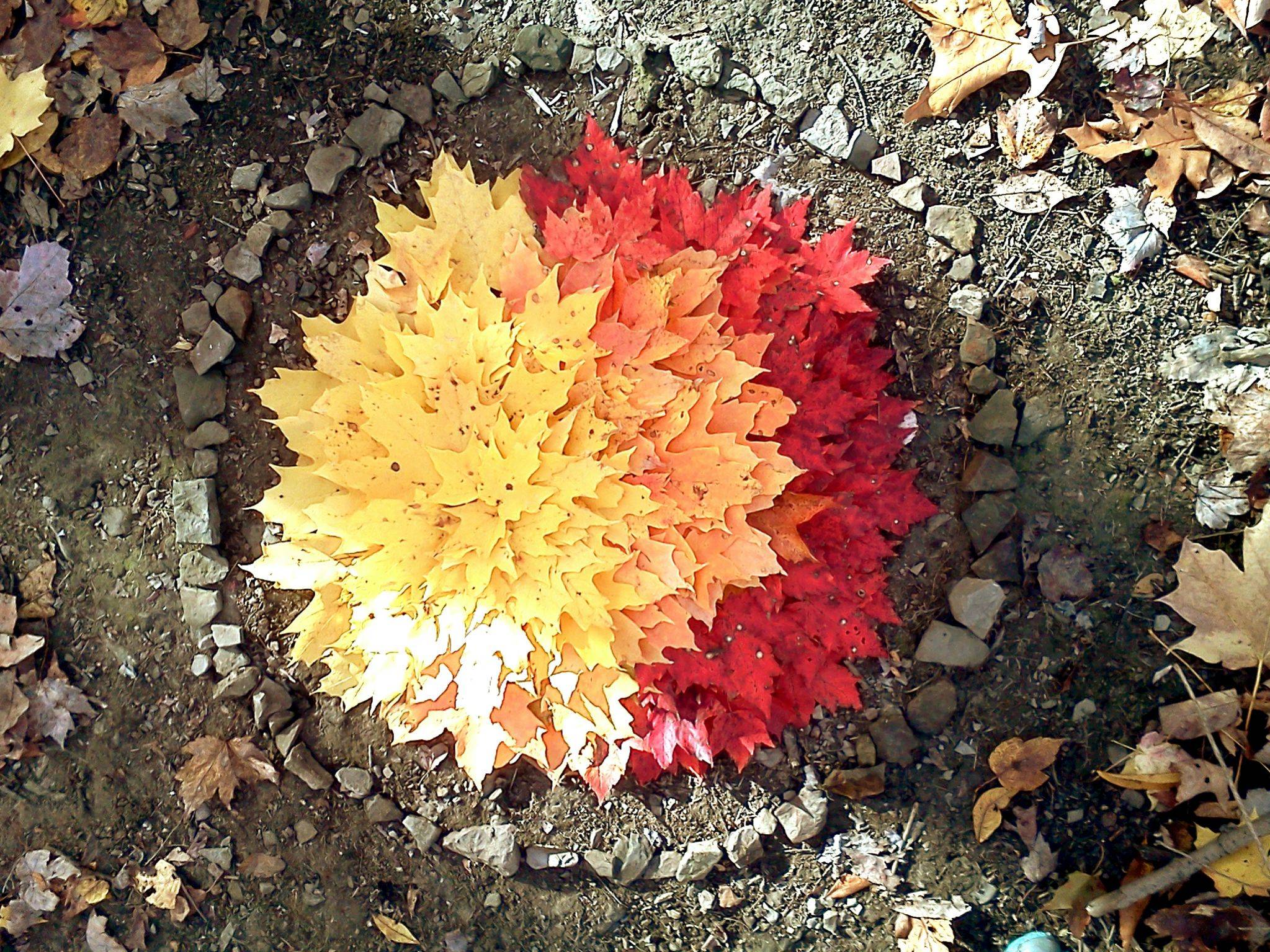 Quantum Mechanics Reveals How We Are All Truly Connected

We all know, deep down, that we are all connected. But is this notion of being connected only a magical feeling or is it concrete fact? Quantum mechanics or the study of the micro-world states illustrates that what we think of reality, is not so. Our human brains trick us into believing in the idea of separation when in truth, nothing is truly separated —including human beings.

The Perception of Separation

As a species that grew and evolved to become one of the Earth’s most dominating forces, we came to believe that we were its greatest glory. Surely this thinking has slowly evaporated, but it still holds weight in today’s culture. But when we look into the atomic world with a magnifying lens, it becomes evident that we are not exactly what we thought we were. Our atoms and electrons are no more important or significant than the makeup of the oak tree outside your window, blowing in the wind. In fact, we are much less different from even the chair you sit on while you read this.

The tricky part in all of this knowledge and wisdom that quantum mechanics has imparted to us, is that we don’t know where to draw the line. Primarily because the physiology of our brains prevents us from truly experiencing the universe as it is. Our perception is our reality; but it is not the universe’s.

The Basics of Quantum Theory

In order to truly understand what is happening at a sub-atomic level when we think of someone or when we feel the lightness of love for another; we must first bridge the gap between the micro-world and the macro-world. This is much easier said than done, because the micro-world operates under significantly different laws. String Theory states that our universe is made up of tiny little string particles and waves. These strings are the building blocks of the universe we experience, and make up the multiverse and the 11 dimensions that exist in the multiverse.

So how do these tiny strings that bind the book of life, correlate to how we experience consciousness and affect the physical realm?

It was in 1935, that Albert Einstein and his coworkers discovered quantum entanglement lurking in the equations of quantum mechanics, and came realized how “spooky” and strange it truly was. This lead to the EPR paradox introduced by Einstein, Poldolsky and Rosen. The EPR paradox stated that the only ways of explaining the effects of quantum entanglement were to assume the universe is nonlocal, or that the true basis of physics is hidden (also known as a hidden-variable theory). What nonlocality means in this case, is that events occurring to entangled objects are linked even when the events cannot communicate through spacetime, spacetime having the speed of light as a limiting velocity.

Nonlocality is also known as spooky action at a distance (Einstein’s famous phrase for describing the phenomenon).

Think about it this way, when two atoms that come into contact with each other, they experience a sort of “unconditional bond” with one another. That spans an infinite amount of space, as far as we are capable of observing.

This discovery was so bizarre that even Albert Einstein went to his grave thinking that Quantum Entanglement was not real and simply a bizarre calculation of the universe’s workings.

Since Einstein’s days, there have been a multitude of experiments to test the validity of quantum entanglement, many of which supported the theory that when two particles come into contact, if one’s direction is changed, so too will the other.

In 2011, Nicolas Gisin at University of Geneva was one of the first humans to witness that very thing, a form of communication that went beyond the realm of space and time. Where there would typically be a medium like air or space for the atom to communicate what it was doing; during quantum entanglement there is no medium, communication is instantaneous. Through Gisin’s work in Switzerland, humans were physically capable of witnessing quantum entanglement through the use of photon particles for one of the first times in human history.

So What Does This Mean For Humans?

On a psychological and philosophical field, quantum entanglement means that what we once thought was a figment of our imagination is much more real than we could’ve ever imagined. When you touch someone, specifically emotionally become attached to someone, something occurs. Your atoms, the building blocks of your presence in the universe become entangled.

Sure, most physicists will tell you it’s impossible to feel this entanglement, this “spooky” connection to another living being. But when you reflect on a past love or a mother’s inexplicable knowledge of their child in danger; then you really have to stop and look at the evidence. There is proof that we are all connected, and it has more to do with the creation of the universe than with our thoughts.

“I must say that the principles are well described, but the synthesis is erroneous. Indeed, we are not of the same molecules, but we are all lifeforms of Nature and Life. In this aspect we are not separated from the principle of Life and Nature, but we can choose to be. Harmony with Life and Nature is what binds us, and disharmony is what disconnects us…” – Philippe Jean

"A torn jacket is soon mended, but hard words bruise the heart of a child." Henry Wadsworth Longfellow

because anything is possible with Charisma

A collection of philosophical writings and awesome poems written with my Marines in Mind.

4 out of 5 dentists recommend this WordPress.com site

Every day, something worth seeing

WordPress.com is the best place for your personal blog or business site.